The Patrol Officer is the most visible member of the Police Department. Assigned to motorized patrol in marked police vehicles, officers of the Patrol Unit provide emergency services to the community 24 hours per day, 365 days per year. The Patrol Unit is directly responsible for the protection of life and property, prevention of criminal activity, preliminary investigation of offenses reported by the public, apprehension of criminal offenders, investigation of traffic accidents, and continuous preventative patrol of the community.


The Wheeling Police Department K-9 Unit is comprised of Officer Christopher Kanches and his German Shepard partner, K-9 Riggs, who was born May 5, 2015 in the Czech Republic. Riggs was brought to the United States in the early spring of 2016 and immediately started his pre-training for police work at TOPS. Riggs is trained to assist the Wheeling Police Department in numerous areas including narcotics searches, tracking, area searches, building searches, and
handler protection.

Riggs graduated from the canine police academy on June 3rd, 2016 and started his police service on June 5, 2016. Since completing the initial training, Office Kanches and K-9 Riggs train two to three times a week in order to keep their skills sharp and meet the standards set by our criminal justice system. 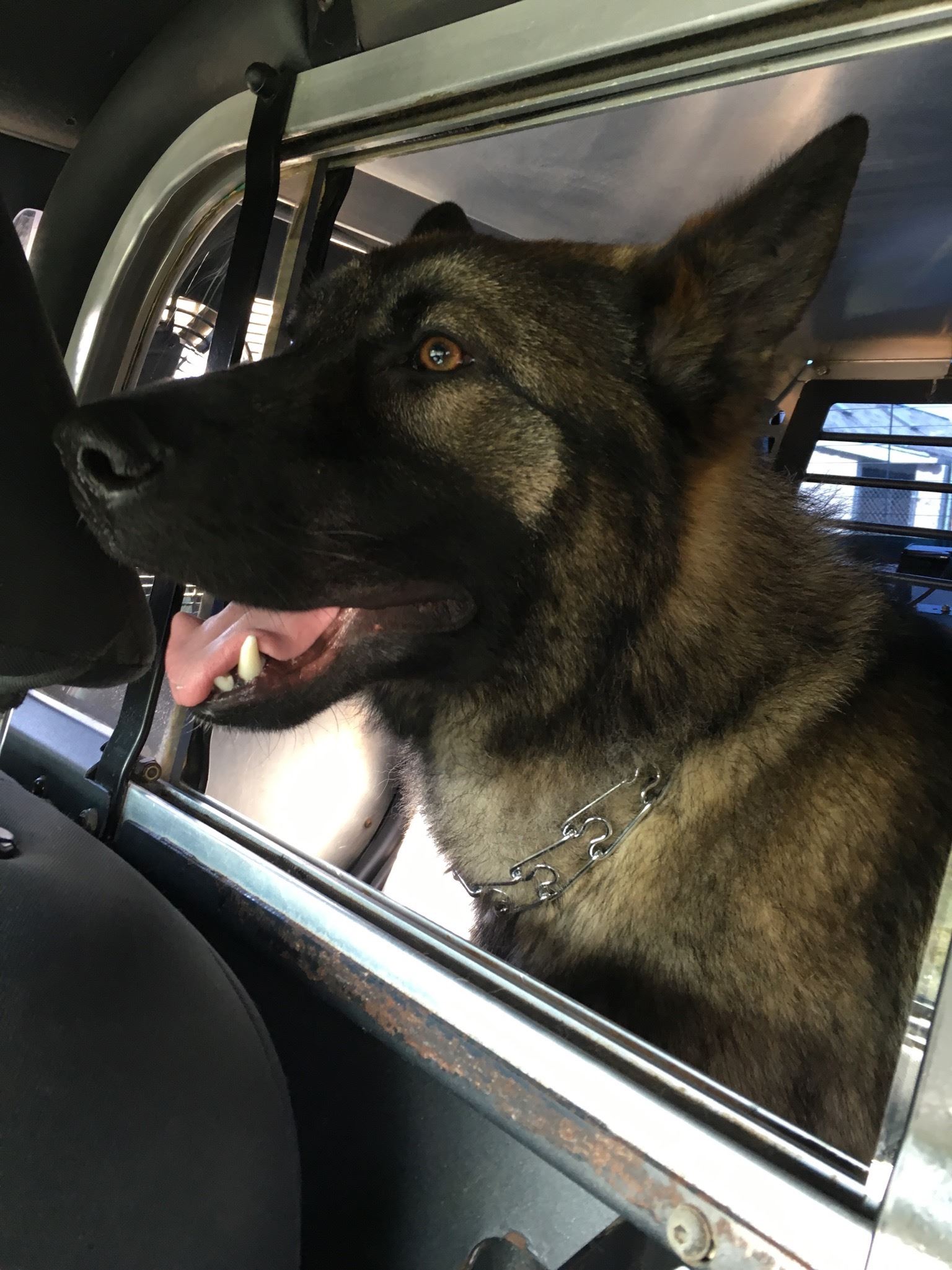 Within a week of hitting the streets Riggs made his first arrest for possession of cannabis from a traffic stop. You can see Office Kanches and K-9 Riggs at one of their many K-9 demonstrations they do each year.


The Primary functions of the Traffic Unit are selective enforcement of traffic regulations and investigation of serious traffic crashes. Additionally, the Traffic Unit is responsible for traffic engineering studies, review of development plans for traffic issues, coordination of pedestrian and traffic safety programs, and planning related to traffic movement and safety. The Traffic Unit can be reached at 847-459-2615. 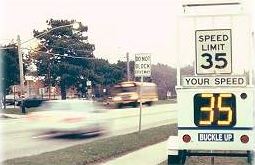 
The main objective of the Community Service Officer Program is to provide assistance to sworn personnel. They are required to assist the general public with requests for service which do not require a sworn police officer. Some of the duties include: