On May 9, 1904, almost 10 years after incorporation of the community, the Village agreed to purchase a hand-pulled fire pumper from the Fire Extinguisher Manufacturing Company of Chicago, Illinois for $450.00. As part of the purchase agreement, the Village traded-in its chemical fire engine for several additional pieces of fire hose. This wooden fire engine was pulled to the fire by several men.  A long rubber hose connected to the fire engine was dropped into a local well, stream, or the Des Plaines River and then several men would manually operate its pump to move water to a single fire hose.  It was a major advancement in the fire department’s abilities to provide a steady source of water to fight fires.  The pumper would serve as the Village’s primary firefighting equipment until sometime in the early 1920’s with the eventual purchase of a gasoline-powered fire engine. The wooden fire engine is still owned by the Village today and has been refurbished by members of the Wheeling Fire Department.

Due to the ever increasing complexities associated with firefighting and the need for constant training of personnel, the Village of Wheeling combined with the Village of Buffalo Grove and the Long Grove Fire Protection District in 1992 to build a shared fire department training facility in Buffalo Grove.  The facility contains a number of specialized props where actual live fire training exercises can be held in order to challenge personnel under a variety of controlled situations.  Since its construction, the original group has been joined by the Linconshire-Riverwoods Fire Protection District and the Deerfield-Bannockburn Fire Protection District.  In 2019, a new classroom building will be constructed on the site to enhance and expand its current capabilities.

Today’s Wheeling Fire Department operates from 3 fire stations, each designated through a regional numbering system:  Fire Station 24 (Headquarters), 499 S. Milwaukee Avenue, Fire Station 23, 780 S. Wheeling Road, and Fire Station 42, 1 Community Blvd.  A minimum of 13 firefighter/paramedics are on-duty at all times.  Shift personnel work for 24 hours and are then off duty for 48 hours.  A total of 48 personnel are directly assigned to one of 3 shifts.  Department administration and Fire Prevention Bureau personnel are comprised of 4 full-time personnel and 3 part-time personnel.  The total fire department is comprised of 55 personnel.  Annually, the fire department responds to approximately 5,000 calls for service of which approximately 70% are medically-related.  Personnel are trained to provide a wide-variety of emergency services including but not limited to; firefighting, emergency medical/paramedic services, hazardous materials containment/mitigation, technical rescue, underwater rescue/recovery, and aircraft rescue & firefighting (ARFF) services for Chicago Executive Airport.  The fire department continues to evolve with the needs of the community and stands ready to meet the challenges of the future. 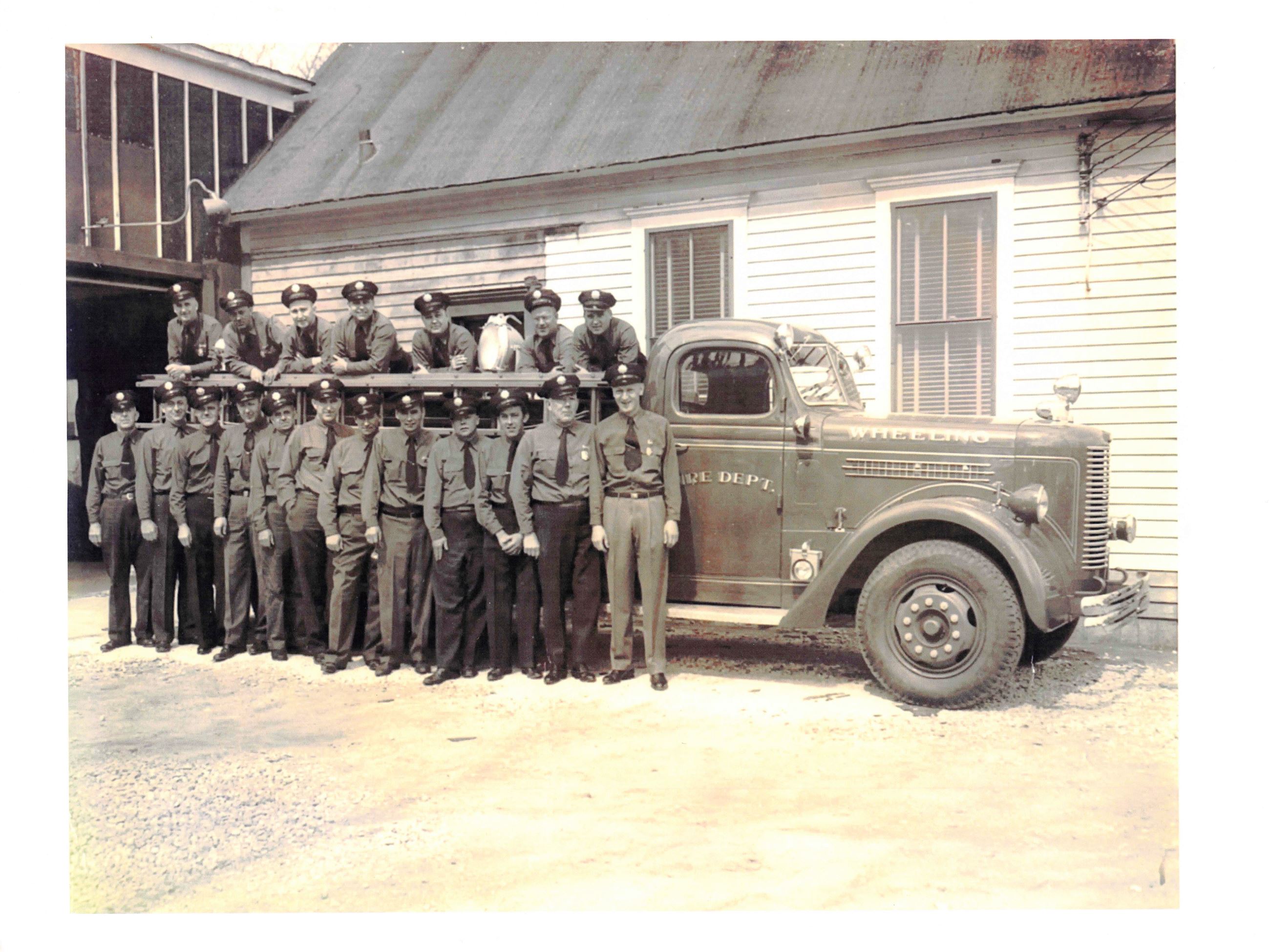 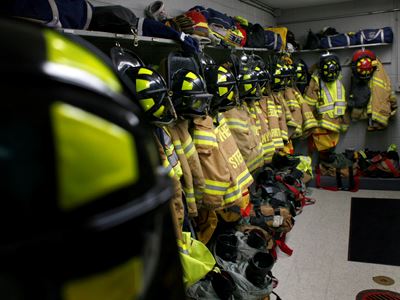